How would you rewrite this headline now that you understand the idea of opportunity cost? Why? (≈50 words)

By tradition if no longer by law, school uniforms are a requirement for a young person to attend secondary school in Kenya. However, uniforms are expensive and this cost constitutes a barrier to secondary school attendance for some students. A recently conducted social experiment in that country found that giving out school uniforms for free to some randomly selected students just finishing elementary school caused these selected students to have lower dropout rates, that is, more of them went on to secondary school, as compared to students who did not receive the free uniforms.David Evans, Michael Robert Kremer, and Mũthoni Ngatia, “The Impact of Distributing School Uniforms on Children’s Education in Kenya,”.

Economists explained this result by saying this experimental program had for these students “increased the opportunity cost of dropping out of school.” What did they mean by this? (≈50 words)

Imagine that you are offered at job at the end of your university course that requires you to work for 40 hours per week. This would leave you with 128 hours of free time per week. Estimate the weekly pay that you expect to receive (be realistic!).

Now imagine you were offered another job requiring 45 hours of work per week. 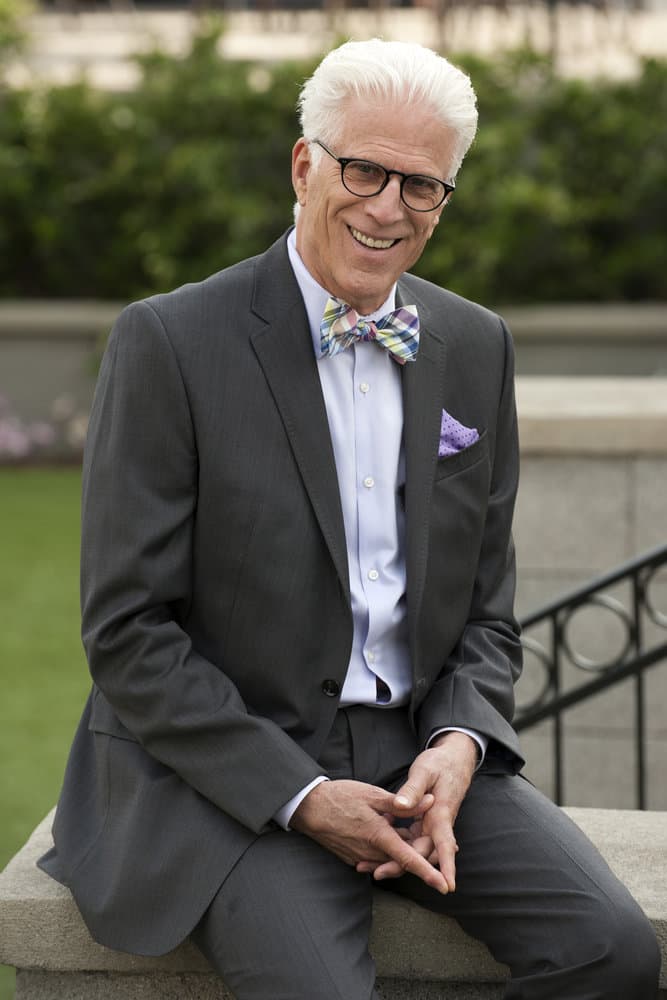